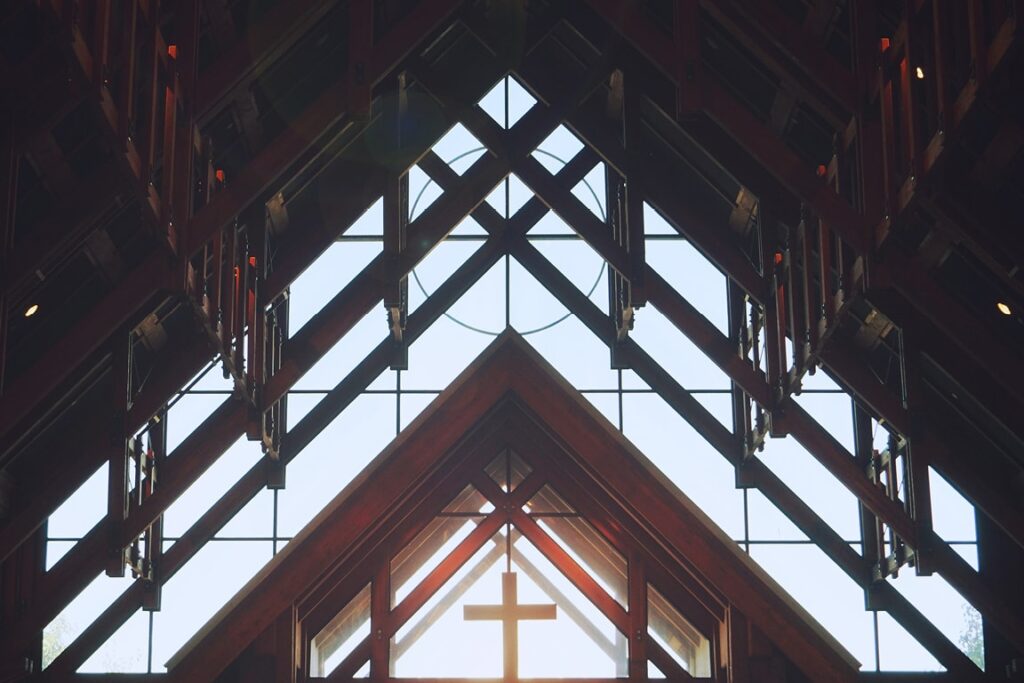 Hillview participated in something amazing last Friday, August 13. We are hosting the Ordination Service for our part of the Oregon-Idaho Annual Conference. Ordination Services do not usually happen in churches our size. I was ordained a Deacon thirty years ago at the Cathedral of the Rockies. I was ordained an Elder three years later at the Cathedral of the Rockies. These kinds of services are nothing new for the largest churches in our conference, but they feel like an honor in smaller churches like Hillview.

An ordination service is a big deal. The Bishop will lay her hands on the Ordinand, and that person, who has already done so much work and preparation to reach this point, will have their life changed in that moment. It is the Church acknowledging that person’s call to ministry and conferring the honor of a lifetime commitment of doing God’s work.

When I first realized that church people are not always on good behavior, I was disillusioned. I was naïve. Any group of people will include those with anger issues, control issues, lack of healthy communication issues, and other issues. We are all human. The difference is that we expect more from church people. We expect church members to follow the teachings of Jesus, which are largely about how we treat one another. We expect people in a church to forgive, to love, to express hurt feelings and anger in an open and healthy manner, not to carry grudges, and to be humble and open to being wrong. We do not expect anonymous notes, ugly texts, backbiting, rude comments, and vicious emails. But they happen. And pastors and church leaders are not equipped to handle them. We usually end up enabling the people in their ugliness, rather than helping them to change.

Will this behavior change in the church for those who are being ordained this year? No. This behavior existed toward Jesus! There were people who considered his teachings to be too difficult and they stopped following him. There were disciples and others who spoke behind his back, and who were surprised when he knew what they were thinking and saying. There was even one disciple who betrayed him to the authorities, and the rest who denied having known him. We pastors are not Jesus. If Jesus was treated this way, do we really think that we will be treated differently?

What can we do? We can pray for the new ordinands. We can look at ourselves and our own behavior. We can talk with our own leaders about no longer enabling bad behavior. Maggie Thompson, a minister of education and visitation at Hillview when I was first appointed here, used to tell a story about a friend who wanted to receive an autographed picture of a famous celebrity. The friend harassed the celebrity until the celebrity finally mailed a picture to her. The celebrity had written, “Rude is just rude.” When I face people who are abusive in the church, that phrase runs through my mind. Let’s not be rude.